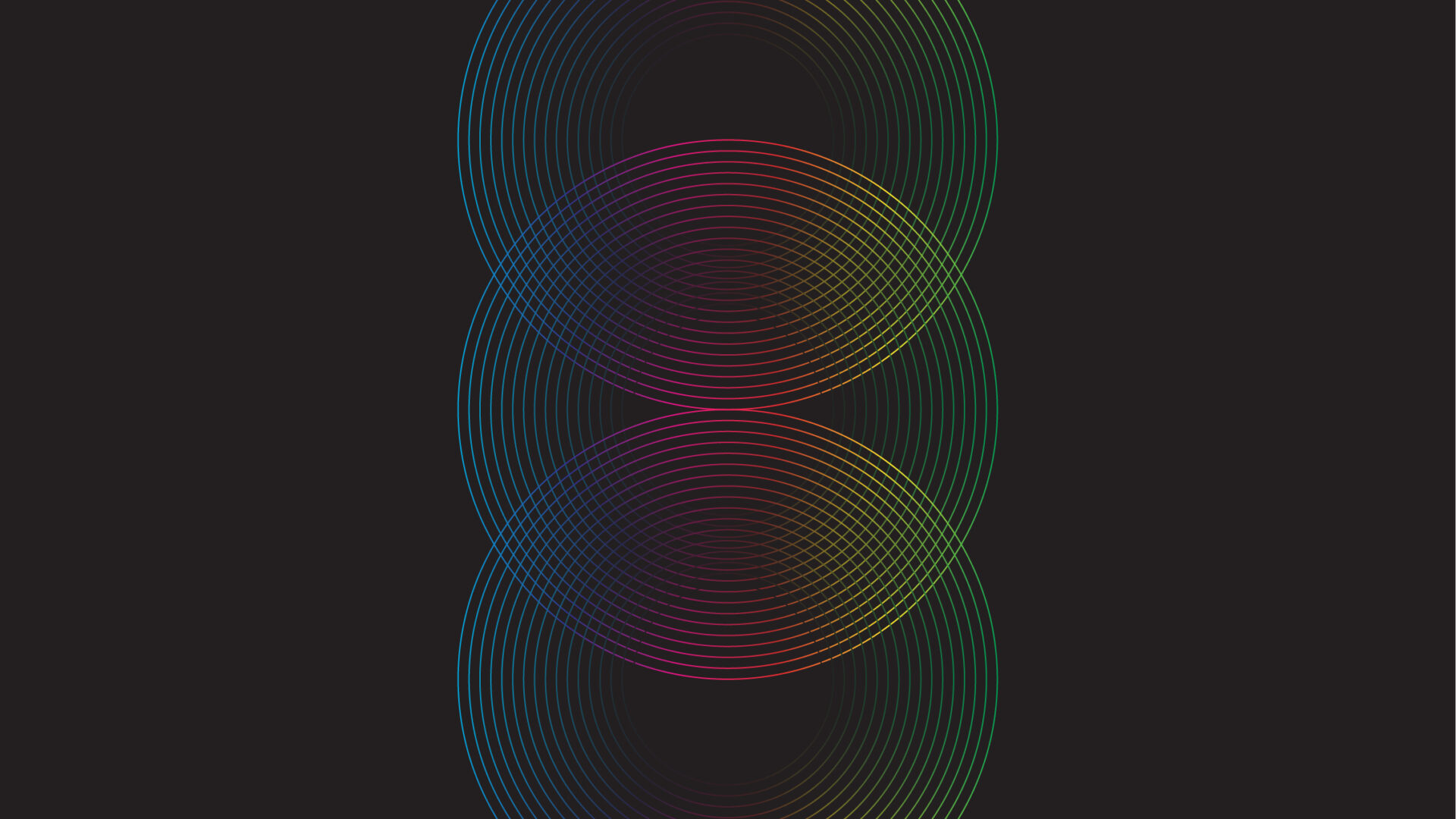 Dimensions of Percetion is a live electronic music project created by multi-instrumentalist and producer, Brian Hamilton. Brian is a composer, producer, guitarist, bassist and keyboardist. A true musician through and through, he shows his love for all music by creating ever-evolving, mind-bending compositions. His music spans Drum & Bass, House and Psy-Trance, all the while slinging his signature shred-rock guitar. Brian is best know for his work as founding member of the Rock-Electronica touring outfit, Yamn. The act gained a rapid nationwide following of devoted fans, deemed the Yamnily, that continues to grow and thrive.

DrFameus is an electronic music project created by the versatile drummer, Allen Aucoin. Allen explores many realms with DrFameus ranging from breakbeats to drum ‘n’ bass to dubstep to techno/house. It is his ability to survey the crowd and then improvise that has allowed Aucoin to play in such diverse projects over the years.

Allen began his musical career not onstage, but instead in education and composition. This included instructing and writing for award winning percussion ensembles and teaching drum lessons. While attending Berklee College of Music in Boston Massachusetts Allen was given the nickname DrFameus and it has stuck ever since. Like so many of us, college was not exactly a punctual time for Allen. He became known as the guy that was famously late all the time; so much that a friend gave him the honorary doctorate, DrFameus.

After moving back to the southeast from Boston, Allen continued to work as a teacher and percussion instructor while touring with the band “Skydog Gyspy.” In 2005 Aucoin acquired his current role as the drummer for Philadelphia electronic act, the Disco Biscuits. Since winning the “drum off” held by the Biscuits in Atlantic City, Allen has played 450-500 shows with the quartet including shows at the Gorge Amphitheatre and Red Rocks Amphitheatre.

Lax on Sax. Need anything else be said? Sam is a self taught musician with fifteen years of performance and extensive touring experience. Saxophone is his main instrument of choice, but he also enjoys other woodwinds, percussion, production, and vocal performance. His saxophone voicing often features a blend of electronic effects and a unique tonality.  Sam, and his signature tone, is best known for his role with one of the most recognized jam outfits in the Pacific Northwest, Acorn Project. He still enjoys performing with the powerhouse electro-funk sextet that has spent over a decade touring the country to the delight of their wonky fans.